Mental health difficulties are costing young people their education, their employment prospects and, without support, their lives. That’s why YMCA is joining the NHS in the 2017 #IAMWHOLE campaign.

Launched on World Mental Health Day 2017, the #IAMWHOLE campaign calls on individuals to take a stand against negative stereotypes and language surrounding mental health. It challenges people of all ages to think about the words they use, and to learn more about the impact these stereotypes and insults can have.

The stigma that some individuals with mental health difficulties experience can be very damaging. It can even stop them from accessing the support and help they need.

Celebrities including Jordan Stephens, Ed Sheeran, James Cordon, Liam Gallagher and Dermot O’Leary have helped to raise awareness of the #IAMWHOLE campaign. Now, with your help, we want to spread the message to even more people.

How you can help today 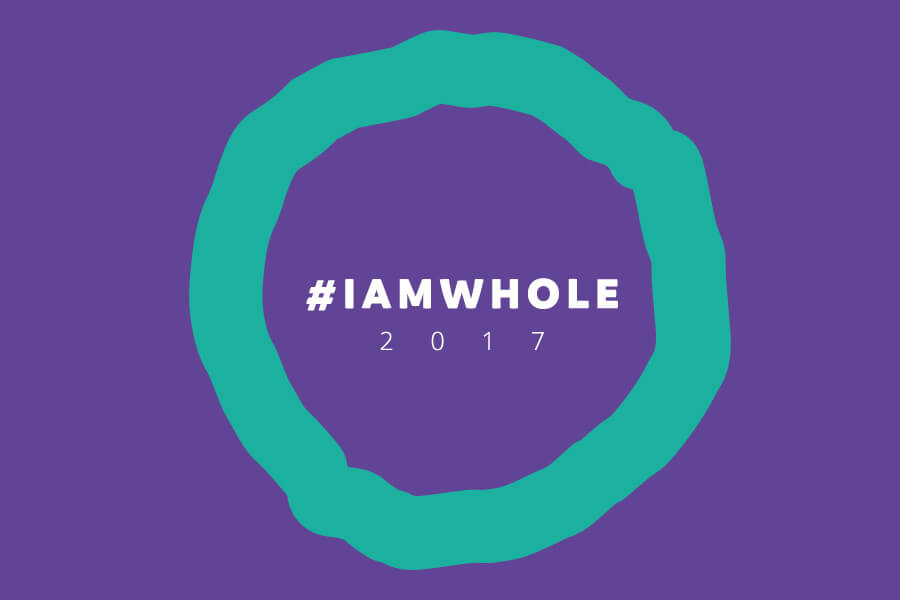 How you can help every day

Challenge harmful language – so young people can ask for help without fear of negative labels.

Ask for support if you need it – speak to friends, parents, teachers, youth workers GPs or services listed on the Find Get Give website.

Find out more about the #IAMWHOLE  campaign 2017 here. 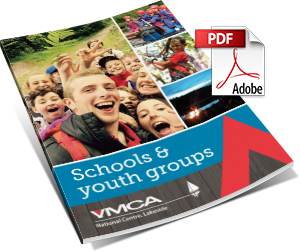 Take the first step towards a better future for your young people by downloading our Schools & Youth Groups brochure in PDF format.