YMCA Menu
Do you know how the YMCA has shaped all of our lives?

Do you know how the YMCA has shaped all of our lives?

With more than 58 million members in over 120 countries worldwide, the YMCA is the world’s largest youth movement. But few people know just how much the YMCA has shaped our history.

Poppies, originally a mark of respect for those who fell in the First World War, is now a modern-day international symbol of remembrance and hope.

Yet, few people know that a YMCA employee was the inspiration behind the Poppy Day Appeal.

American woman, Moina Michael, was on duty at the YMCA Overseas War Secretaries’ headquarters in New York, when she came across John McCrae’s famous poem, In Flanders’ Fields. The final line – We shall not sleep, though poppies grow in Flanders’ Fields. – inspired Moina to make and sell red silk poppies to benefit servicemen and women.

Word soon spread and in 1921 the newly formed Royal British Region ordered 9 million of the poppies. This first Poppy Appeal raised more than £106,000.

It’s almost a century later, and this year more than 45 million poppies will be distributed, raising an anticipated £40m for the Royal British Legion to help service people worldwide and their families. 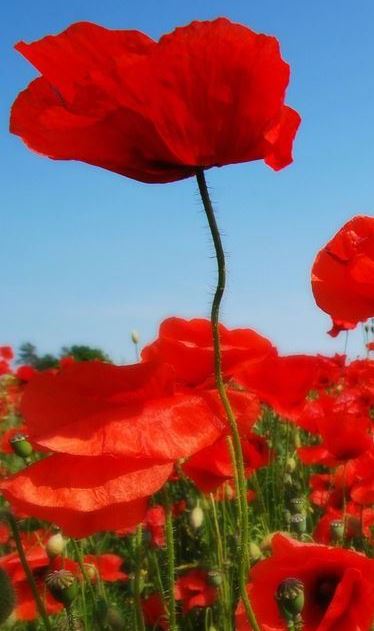 Two Olympic sports were invented by the YMCA

In 1891, James Naismith, a YMCA PE instructor, invented an indoor game to interest his ‘class of incorrigibles’, who we’d no doubt now label ‘bored teenagers’! After several failed attempts to adapt football and lacrosse, he looked at the principles of team games and created the sport we now know as basketball.

From humble beginnings in a YMCA gymnasium, basketball is one of the fastest-growing sports in the world today, with an estimated 450 million people now playing the sport.

Perhaps surprisingly, volleyball is even more popular than basketball. With 800 million participants, it’s the fifth most popular sport in the world.

Yet, volleyball was created by YMCA instructor William G Morgan in Massachusetts. His original intention was to create a game with less physical contact than basketball, so using the ingredients of basketball, baseball, tennis and handball, he created volleyball. 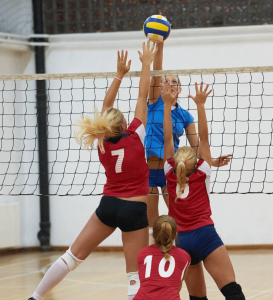 Today, through Lakeside and it’s many other operations, the YMCA continues to shape the future of young people throughout the world.

Find out how YMCA Lakeside can surprise you with their fun, adventure holidays. Call 01539 539000 or email lakesideenq@fyldecoastymca.org. 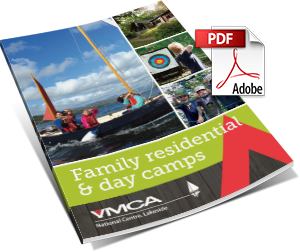 Give your child or family an unforgettable out of school experience, download our full brochure in PDF format